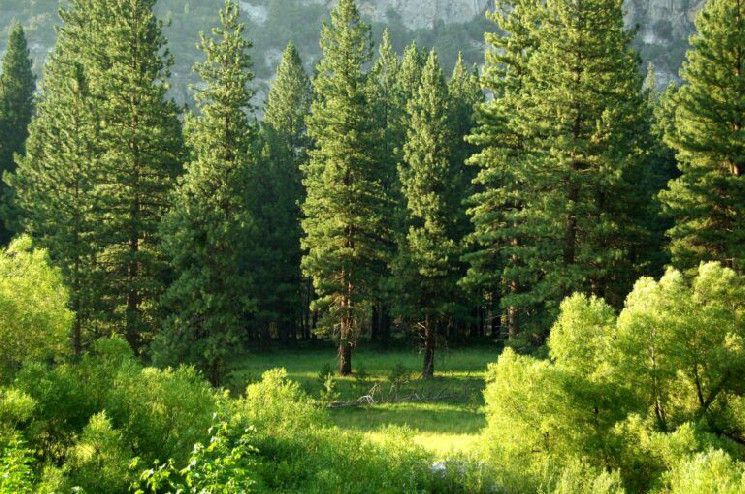 Blockchain technology, in recent years, has been the subject of massive criticism because of its environmental impact as it runs on a global network of users using their computing resources to process transactions.

In an article published by Climateaction.africa, the environmental impact of blockchain technology, especially that of Bitcoin which uses the proof-of-work (PoW) mechanism, on the planet was highlighted.

When mining occurs on the PoW mechanism, which consists of specialized computing systems solving millions of calculations each second to “win” blocks, a significant amount of energy is used to keep it running, making it energy-intensive and carbon emission-prone.

However, there are newer blockchains like Cardano, Cosmos, and Terra that are more environmentally friendly than mining because they run on the proof-of-stake (PoS) mechanism, which relies on network “stakers” who lock up their tokens on public nodes to maintain the blockchain.

For Cardano, it doesn’t just stop at PoS underpinning its network. In its bid to become a climate-positive blockchain, Cardano blockchain has accomplished the milestone of planting one million trees in a reforestation effort.

The Cardano Foundation, a non-profit that oversees developments on the Cardano network, reached its first goal of planting over 1 million trees by partnering with crypto startup Veritree, which uses blockchain technology to record the supply chain of tree plantations for its users.

Veritree plants a tree each time Cardano’s ADA currency is exchanged for a TREE token. The TREE token, in turn, can be redeemed for digital trees and non-fungible tokens (NFTs) on specific “redemption days.”

According to Frederik Gregaard, Cardano Foundation CEO, the main purpose of the restoration effort using the Cardano blockchain is to demonstrate how SDG reporting can be transparent with blockchain technology.

“The Cardano Forest is 100% funded, we’ve reached the 1 million trees milestone. All trees planted will be recorded on the Cardano blockchain for enhanced transparency and serve as public proof of land restoration activities,”  he said.

Reforestation is one cheap and effective way to offset the damage done by human activity on the planet and the Cardano Forest activity is part of a broader effort by Cardano to become a climate-positive blockchain. On this one, it’s the thumbs up for Cardano.

The blockchain community can follow in the steps of Cardano by going a step further to execute climate mitigation and adaptation projects in addition to adopting environmentally-friendly mechanisms for transactions. 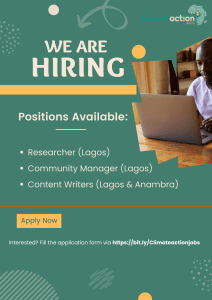 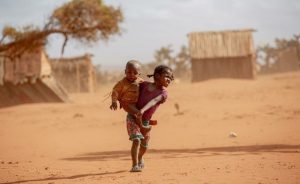 Emissions budget and why carbon inequality i