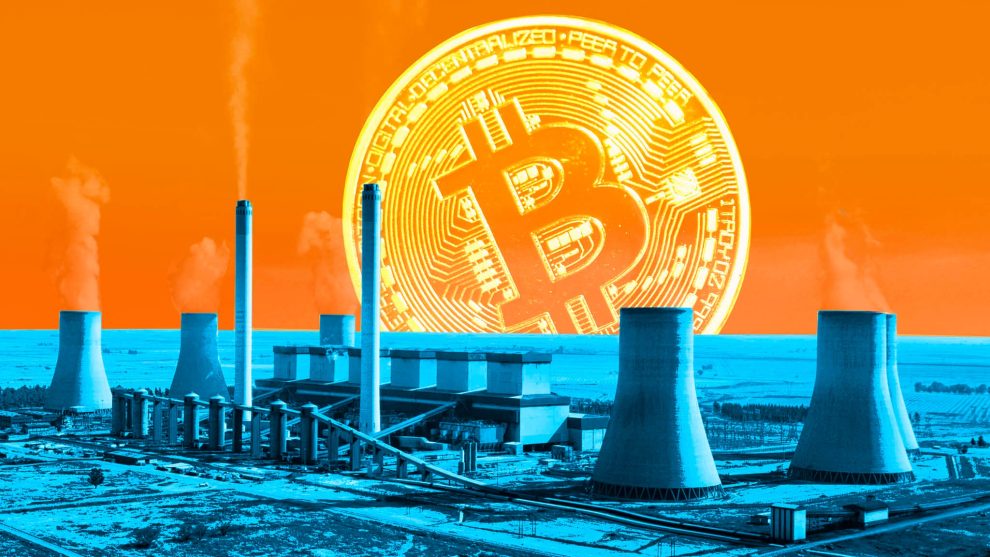 Bitcoin is the largest cryptocurrency in the world by market cap and is the highest in terms of price — $57,024.24 for a unit of Bitcoin as of the time of this publication.

The high price of Bitcoin — which has led a great number of people to become invested in it — coupled with the spike in its price over the months, is raising concerns especially regarding its side effects on the climate. This is because Bitcoin has a heavy carbon footprint and carbon emissions currently threaten the planet.

Worse still is the possibility of increased carbon footprints as Bitcoin price rises and people compete to benefit from the boom by mining Bitcoin, an activity that is energy-intensive.

According to estimates from the Center for Alternative Finance of the University of Cambridge, all Bitcoin transactions around the world were collectively using around 113 terawatt-hours every year.

To make things clear, Bitcoin on its own does not cause greenhouse gas emissions. Rather, it is blockchain, which is the technology on which Bitcoin runs, that is the culprit because it uses the proof-of-work (PoW) consensus mechanism to secure its network and verify transactions.

Now, this PoW consensus mechanism entails miners competing against one another to mine a block and try to win and get rewards in a competition as specialized computers generate arbitrary mathematical puzzles per second. This process happens every 10 minutes.

That is what requires a lot of energy because the more coins are produced, the more complex the calculations done by these computers become and this further requires heavy computers which leads to increased energy consumption.

To meet up with energy demands as Bitcoin value increases, huge amounts of electricity are used for the mining process thereby leading to a sizable carbon footprint.

The fact that Bitcoin can be mined anywhere doesn’t even help matters. The implication is that miners would gravitate towards areas where electricity is easily accessible and cheap.

While some of these areas may be places where renewable energy is generated and used, the majority of Bitcoin mining takes place in regions that emit the most carbon due to the burning of fossil fuels, especially coal which is dirty energy.

According to an estimate by the University of Cambridge, about 65% of the world’s Bitcoin mining took place in China as of April 2020. This led to an increase in coal demand and extraction because of the sharp increase in electricity consumption from the server farms that underpin Bitcoin.

Beyond carbon emissions, Bitcoin mining also contributes to e-waste. As new mining hardware with fast computational power is released, people are moved to purchase the new one as the older machines become obsolete and are therefore discarded.

According to calculations by Paris-based economist, Alex de Vries, as of the start of 2021, Bitcoin’s e-waste generation was more than in many medium-sized countries.

This means that Bitcoin mining is not only energy-intensive and carbon emission-prone, but it also contributes to e-waste. All these are at the expense of the climate.

What then is the way forward?

With increasing climate concerns especially about carbon emissions reduction, some cryptocurrency miners have tilted towards more eco-friendly practices such as increasing their use of renewable energy, more energy-efficient protocols, and carbon footprint offsetting.

There are eco-friendly cryptocurrencies that run on the proof-of-stake (PoS) mechanism instead of PoW.
PoS is an alternate bookkeeping system where an authority on the network comes from the amount of currency a person is willing to stake or temporarily lock-up in order to keep transactions running smoothly instead of using computing power to crunch numbers for security of the network.

However, despite the shift by other notable cryptocurrencies like Ethereum to the PoS mechanism and evidence that the system takes lesser energy to run, proof-of-work still underpins Bitcoin’s network.

A major reason for Bitcoin’s stalling on weaning itself off of the PoW mechanism is because its stakeholders have invested so much in the project and as such, have a powerful financial incentive not to switch.

Also, the value of Bitcoin among buyers is another incentive for Bitcoin-mining companies. They don’t mind paying massive electricity bills to keep it running. Some people who wish to make purchases using Bitcoin also pay these companies a fee for using a block.

If Bitcoin does not quickly transition to renewable energy sources, it will not only continue its damage to the atmosphere but result in investors turning to other eco-friendly cryptocurrencies to mitigate the impacts of climate change impact. 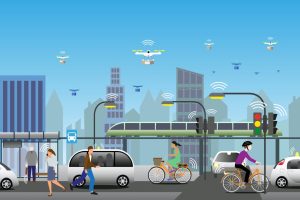 Sustainable mobility and what it means for Africa 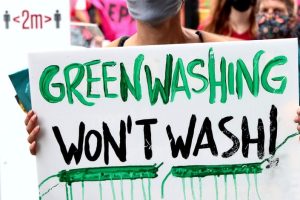 Greenwashing: What is it & why should you care? 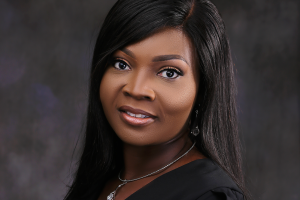