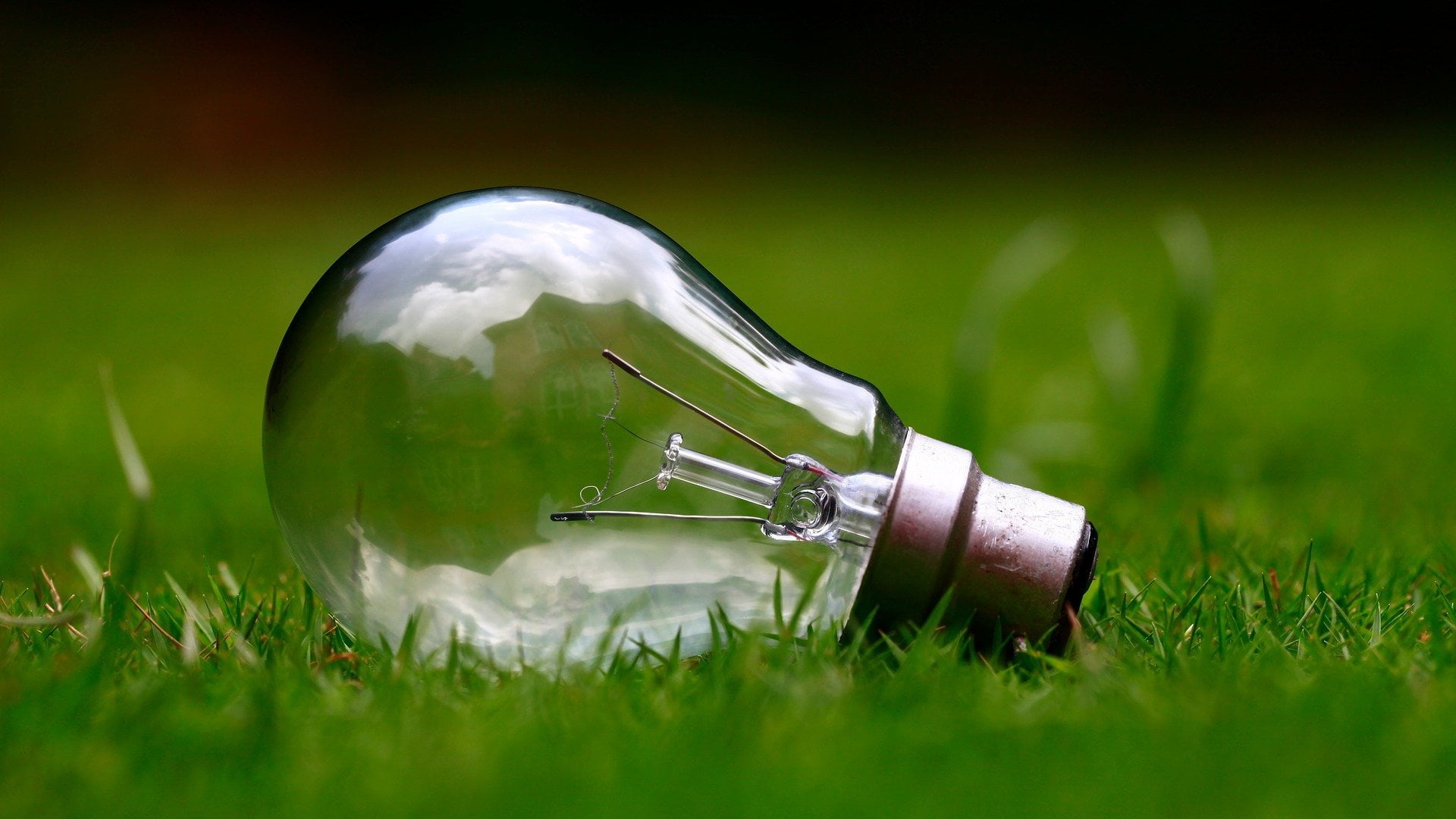 There’s no gainsaying that climate change is responsible for numerous environmental and health hazards globally.

Currently, the world is going through a most trying time in its history. Amidst a ghastly pandemic, Japan is experiencing very hot sizzling weather, one of the reasons that have made the Asian country, the host of the 2020 Olympics, halt the games in a rush, an unprecedented move.

Several other countries such as Germany, Turkey, and even the United States have not been having it easy as well. With all the problems facing the world, it is of critical importance to ensure the major sources of the emissions responsible for climate change are decidedly tackled.

The use of renewable energy also referred to as clean energy remains a panacea to tackling the nagging problems of climate change and ensuring environmental sanity and sustainability.

Renewable energy is naturally occurring and also replenished; it never goes into exhaustion, unlike the non-renewables that do not stand the chance of getting replenished.

Wind energy, solar energy, hydro energy, tidal energy, geothermal energy, and biomass energy are all forms of renewable energy that have given some “renewed” hope to our extremely endangered planet.

Sunlight is one of the planet’s most abundant and freely available energy resources while the wind is a plentiful source of clean energy, especially in arid environments.

To ensure environmental sustainability, countries must begin to invest in renewable energy as this is what guarantees a safe planet, for us and generations to come.

The United Nations Sustainable Development Goal 7 which is “clean and affordable energy” must be adequately implemented. Activities at ensuring renewable energy are made into cheaper alternatives and easily accessible by the low-income communities must be put into place.

Nigeria depends mostly on fossil fuel, natural gas, petroleum for its major economic activities. However, in the last 5 years, there has been a surge in the number of individuals and organizations using solar energy for their operations.

Although most of the solar devices are not locally produced and assembled, there are numerous investors in this that give a promising prospect of renewable energy and its nexus with environmental sustainability.

Africa as a continent has solar and wind energy in abundance and for the environment to remain green, these very natural and pure resources must be made available and affordable for the teeming population.

Currently, the US, Germany, China, France, and Spain are leading countries in renewable energy investment. They have made a tremendous impact on the environmental sustainability race.

With the signing of the Paris Climate Agreement, countries that have the agreement aim to substantially decrease global greenhouse gas emissions in an effort to limit the global temperature increase in this century to 2 degrees Celsius above pre-industrial levels.

The Paris Climate Agreement is an international treaty on climate change that was adopted in 2015. It covers climate change mitigation, adaptation, and finance. The Agreement was negotiated by 196 countries at the 2015 United Nations Conference on Climate Change.

Since 2015, 197 countries—nearly every nation on earth, with the last signatory being war-torn Syria—have reached the Paris Agreement. Of those, 190 countries have consolidated their support with formal approval. 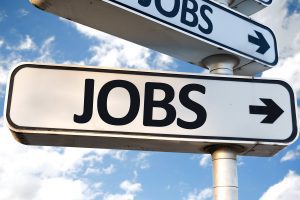 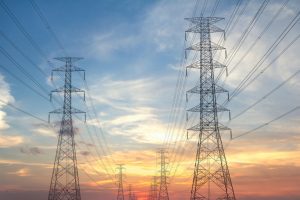 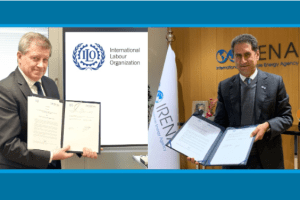 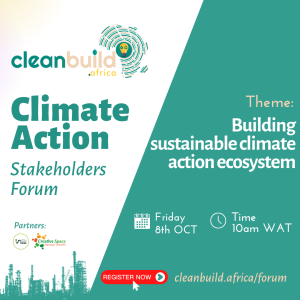