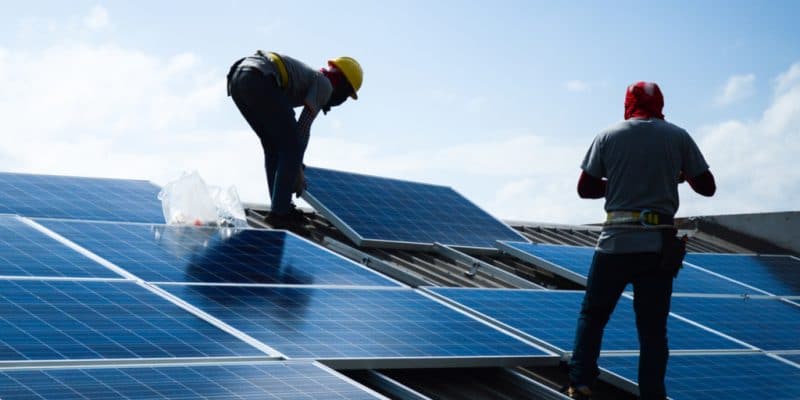 Nigeria is home to Africa’s largest population and has the largest economy in the continent in terms of nominal GDP.

Along with its population strength and economic power comes its abundance in both traditional and renewable energy resources, especially solar.

However, considering the country’s economic strength and favorable environmental conditions, one would think it would be a major player in renewable power sources such as solar but that doesn’t seem to be the case.

Nigeria’s population comprises about 190 million people, with only about 45% of them having access to grid-connected electricity, and even those with access to centralized power are often affected by power cuts and outages from the national grid.

This has led the population to generate their own electricity with petrol and diesel generators – which are mostly uneconomical and environmentally unfriendly – to solve the problem.

Significant progress has been made in the past 5 years to address the energy deficiency that Nigeria faces, with distributed solar playing a leading role in allowing millions of households have access to clean and sustainable energy. This is largely due to Nigeria’s potential for off-grid solar systems.

However, according to statistics from the International Renewable Energy Agency, Nigeria had only installed 28 MW of solar as of 2019 end, despite its huge potential.

According to the World Bank, off-grid solar electrification is usually considered when providing electricity access to rural communities which are mostly far from the existing grid and often have dispersed settlement patterns.

With the privatization of electricity utility in Nigeria, providing electricity for these rural communities is seen as not being cost-beneficial to the private companies because they are mostly driven by profit maximization.

This makes a case for providing electricity access in some of these rural communities using off-grid solar photovoltaic systems (PV) because it is the most economically viable and provides similar benefits in terms of use.

For example, the rural poor, who are most in need of access, are deprived of being served in commercial terms because they can’t afford electricity offered at market prices.

Off-grid solar (OGS) companies have a lot to do when it comes to the scale and viability of solutions. The good part is that technological advancements in mobile payments and consumer financing models have changed the way off-grid energy products can be offered.

As more Nigerians see solar as desirable and reliable, the cost of sales will substantially reduce. The Nigerian solar market has great potentials. Creating awareness, delivering generator-replacement technology at low cost, financing, etc., may just be the nudge that people need to hop on the train. 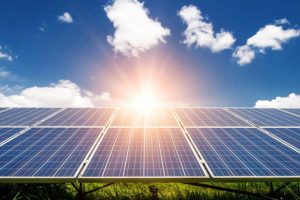 Generators vs solar panels: A case of cost effectiveness 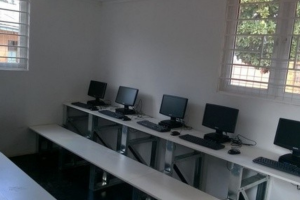 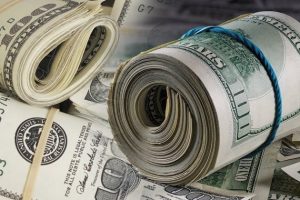 How ready are Africa’s venture capitalists to invest in climate tech?

Parents! 6 simple ways to teach your kids about recycling