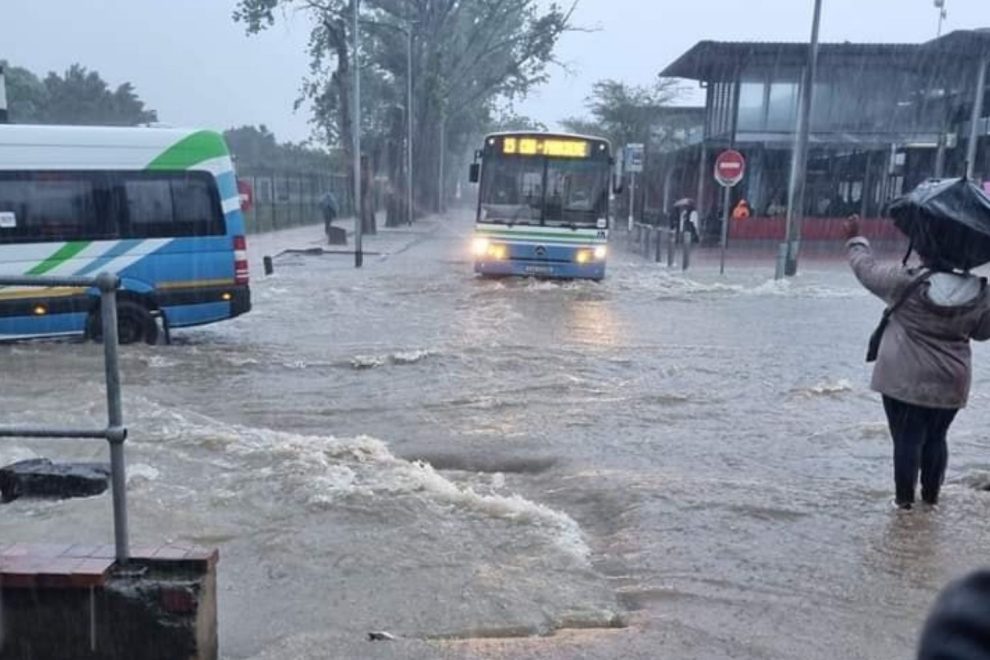 Muthoni* was jolted out of sleep by the sound of rain lashing against his windows with fury. His thoughts were of his two children, one aged three (3) and the other six months (6) old, sleeping a few meters from the room he shared with his wife.

As he fumbled in the darkness in search of his phone, he checked the time. It was o1:00 am. Muthoni prayed his little girls would not be scared by what was happening. A heavy gust of wind suddenly burst through the windows showering splinters of glass and wood into the room. Rolling out of harm’s way, he pitched himself on the floor which, to his surprise, was filling with water.

Several hours later, Muthoni could recall: “There was no way out in the front or at the back. The rainfall was so strong that we could be taken away with the stream so we had to use a gate as a ladder to climb on the roof.”

“This was the only way I could save my family. We lost basically everything, clothes, furniture, appliances. Just before it was past seven, the fire brigade came to save us from the roof,” he said.

That was a short summary of a traumatic event in Muthoni’s life. On November 22, Muthoni along with hundreds of the residents of George, a municipality in South Africa, experienced a severe early morning cloudburst.

Falling at the rate of 110mm in a single hour, the rain caused extensive damage to homes, flash flooding, and traffic chaos, warranting the closure of ten schools, medical facilities, and the evacuation of people.

Unfortunately, there are thousands of people like Muthoni around the world. People whose lives have been upended by the reality of climate change.

Human activities have altered the workings of the earth’s systems such that natural phenomena like rainfall are amplified in severity and frequency; often with devastating consequences on vulnerable communities.

There just seems to be no middle ground. If significant changes are not made to slow down climate change, weather-related crises are expected to worsen in this fast-warming world.

There is little doubt that climate impacts such as floods already have a direct impact on human health and well-being. For many family heads, it is an enormous economic loss, which will further challenge their ability to put food on the table as well as provide for the basic needs of their family.

For mothers, it’s doubly worse because, on the one hand, they contribute to the family’s finances. On the other hand, they serve as the caretakers managing their children and the entire household.

Children too are not left out in this; they are also affected either physically or emotionally when disasters occur. While the younger children get more clingy, not wanting to let go of their parents, the older children are left puzzled, wondering why there’s so much chaos.

For survivors of climate-induced weather events, the burden is unequally distributed, and some communities are much worse hit than others due to their location or infrastructure.

Weighing in on climate adaptation strategies

Although this may not mean much to the average person, the figure above indicates that most communities will experience even more extreme wet conditions with each degree of temperature rise.

At this point, it becomes vital to look into adaptation measures to reduce the effects of climate change. Failure to do this is to live with the costs of inaction.

Effective climate adaptation strategies to rising flood risk require a diverse approach of interventions, depending on the ability of a country in terms of funding and political will.

In recent times, some governments are increasingly turning to nature to manage flooding. Such nature-based solutions include widening of natural flood plains, protecting and expanding wetlands, and investing in urban green spaces to reduce run-off.

Digital media has also been instrumental in helping users to understand the human aspects of flooding. For instance, all Twitter messages are now automatically screened and georeferenced in order to identify and locate flood events around the world.

Leveraging social media as an operational tool for flood response will not only open the door to the earlier detection of events but also to understanding the perception, impacts, and response to floods as they occur.

In addition to these climate adaptation measures, the most impactful of them all is curbing human greenhouse gas emissions. Hopefully, the recently concluded COP26 summit will yield significant results in ensuring that the earth does not get warmer than it is.

And last but not least is the controversial matter of climate finance. Developed countries should step up and provide financial support to address loss and damage in developing countries. Those who have been affected by climate change cannot afford to wait until the next COP before action is taken to help them.

* name was changed for identity protection. 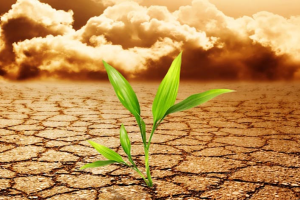 #ClimateStory4Kids: Azizi and the lying elders 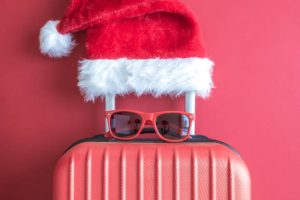 7 sustainable practices to remember during your Christmas trip 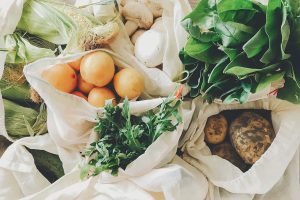 Help to save the planet through sustainable food and eating practices