Africa: A look at loss and damage in the climate conversation 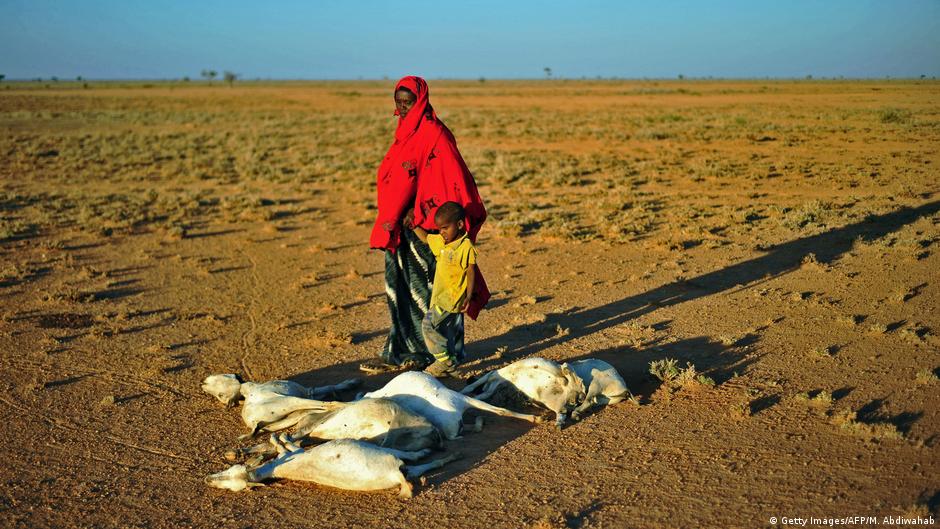 Africa: A look at loss and damage in the climate conversation

Africa is facing irreversible climate-related disasters such as droughts, heatwaves, cyclones, and flooding.

This has affected the continent in areas including food, and water security, and has spelled both greater economic impact on crops, infrastructure, and non-economic impact on human health and mobility, territory, cultural heritage and traditions, indigenous and local knowledge, and damage to biodiversity and habitats, driving the continent deeper into vulnerability, poverty, and debt.

Now, here’s the problem. Owing to the fact that some of these climate change impacts are inevitable as they are already entrenched in the planet’s system and climate change adaptation has its limits, it, therefore, becomes impossible to avoid loss and damage.

Loss and damage make up for instances when adaptation is limited, and not effectively implemented. This may be a result of a number of factors including the inability to fund actions, the physical and technical impossibility of actions, and insufficient action to prevent harm to humans, the environment, and assets.

Dealing with losses and damage is particularly challenging for many countries in Africa that are already exposed to harsh climate conditions. It, therefore, becomes important to address these losses and damage, and thanks to Article 8 of the Paris Agreement which deals with loss and damage associated with climate change, we are finally headed somewhere.

The Article recognizes the importance of averting, minimizing, and addressing loss and damage, and takes the discretional obligation to enhance understanding, action, and support on a cooperative and facilitative basis with respect to loss and damage (United Nations 2015).

However, a lack of clarity regarding how, by whom, and through which channels this provision can translate to interventions at the national, as well as the necessary financial means to fulfill this obligation would be mobilized, persists.

In addition, there is currently no international system that provides support to developing countries to recover from climate-induced loss and damage that ensures that polluters pay for their role in the crisis.

This leads to another critical issue and it is that, while actions aimed at mitigating and adapting to climate change have a role to play in the extent of losses and damage experienced, the financial support and action towards climate change mitigation and adaptation are usually too small to respond to the climate emergency, increasing climate-related loss and damage.

In other cases, the financial support is either delayed or given in the form of loans, further increasing the debt burden of vulnerable communities and delaying recovery.

While the United Nations Framework Convention on Climate Change (UNFCCC) looks at possible financial sources such as inter alia, an international airline passenger levy, a bunker fuel levy, a financial transaction tax, a climate damages tax, carbon levies, and other innovative sources, including voluntary contributions, the investment of political capital is needed to capitalize on one or more of these sources as it is estimated that total revenues from these sources, or only some of them, would be sufficient to cover climate-induced loss and damage.

However, all the options are also beset with different limitations and, most importantly, sufficient political support is still lacking.

So far, the mobilization of voluntary contributions seems to be the lowest hanging fruit and most preferable to employ the polluter pays principle with regard to sources, hence referring to the accountability principle. 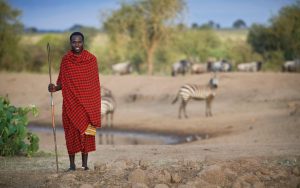 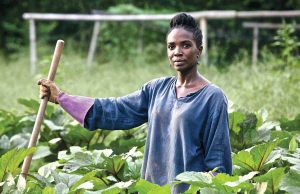